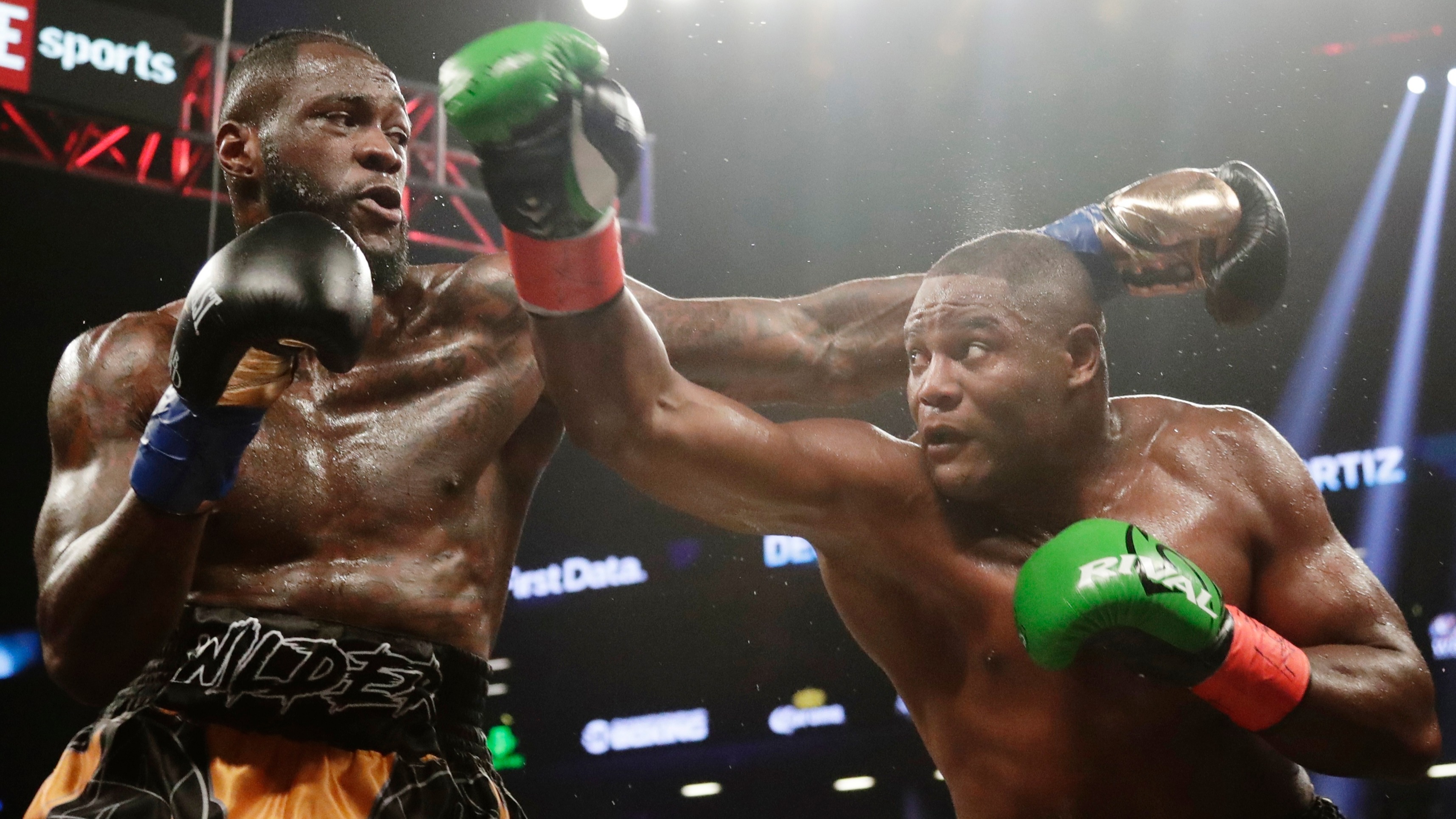 A massive odds adjustment from their first fight to this one, suggests betting value on Luis Ortiz in Saturday night's rematch against Deontay Wilder.