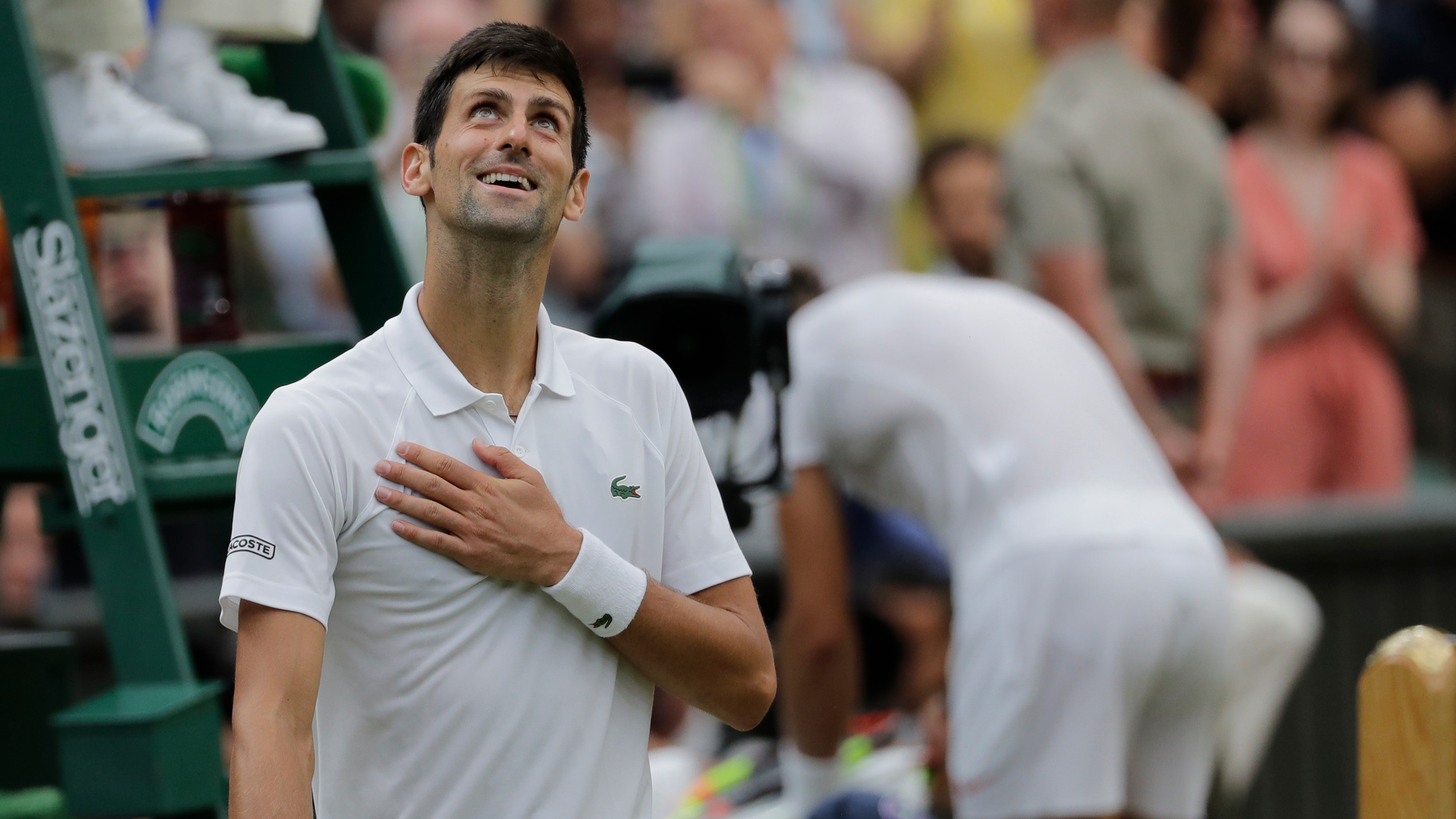 Novak Djokovic is a big favorite in Sunday's Wimbledon final against South African Kevin Anderson, but both come in with tired legs, which could level the playing field.