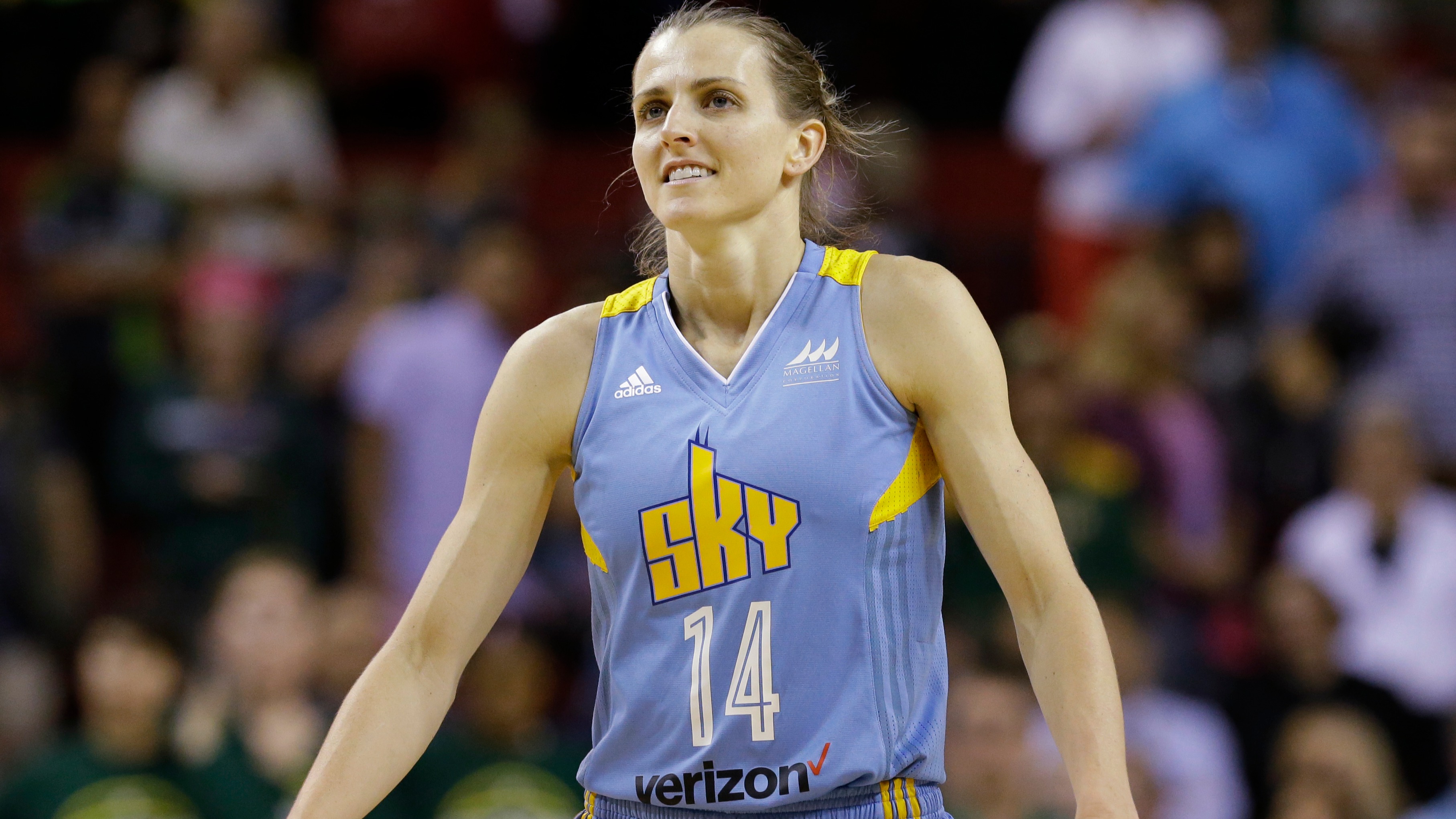 Chicago Sky guard and Illinois native Allie Quigley is the betting favorite to win Friday's WNBA 3-point contest as she goes for her third win in a row.