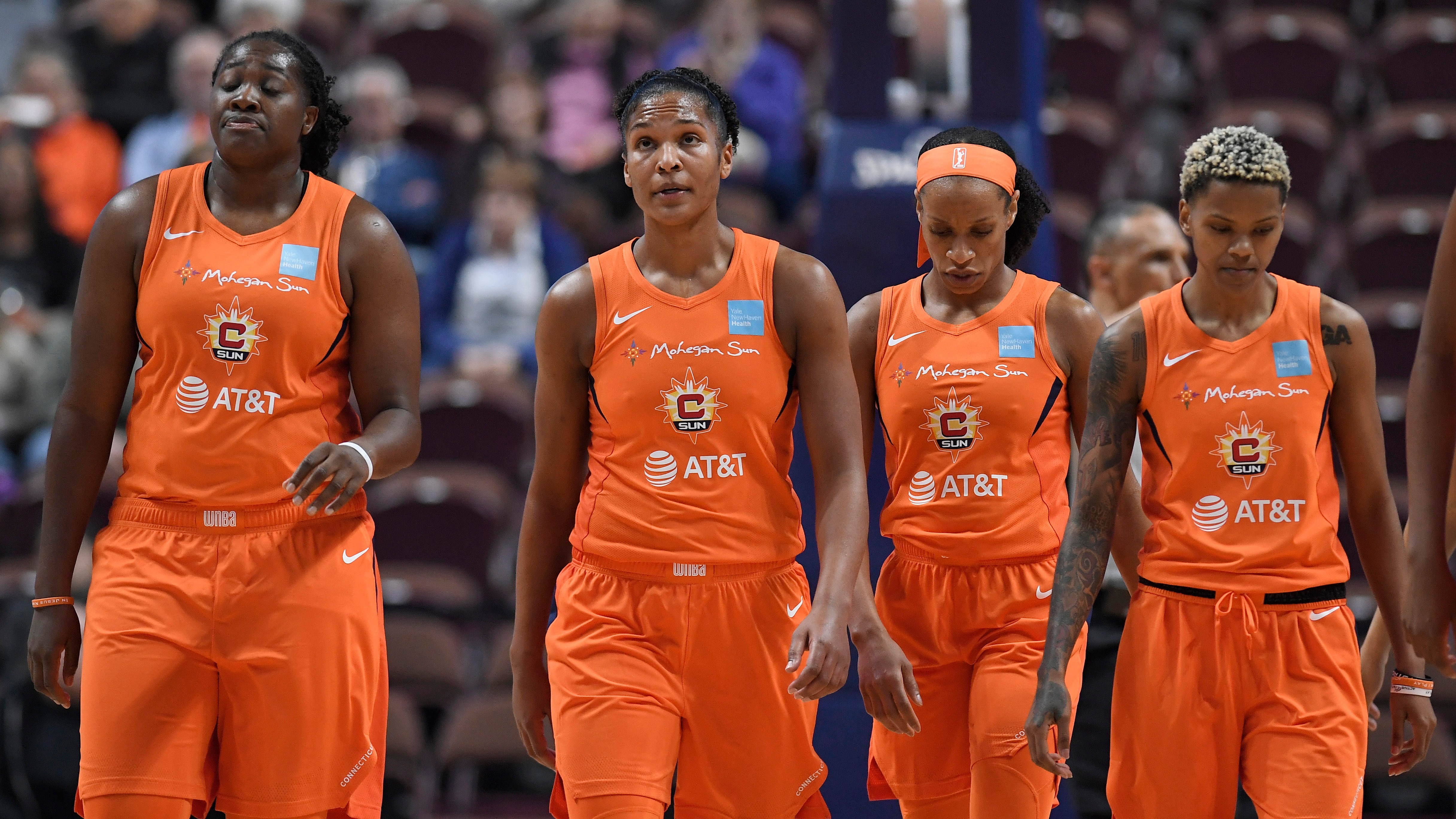 Entering the WNBA season, there was a clear "big three" atop the futures oddsboard: the Aces, Mystics and Sparks. But the Sun now has to be added to the mix after a stellar start.