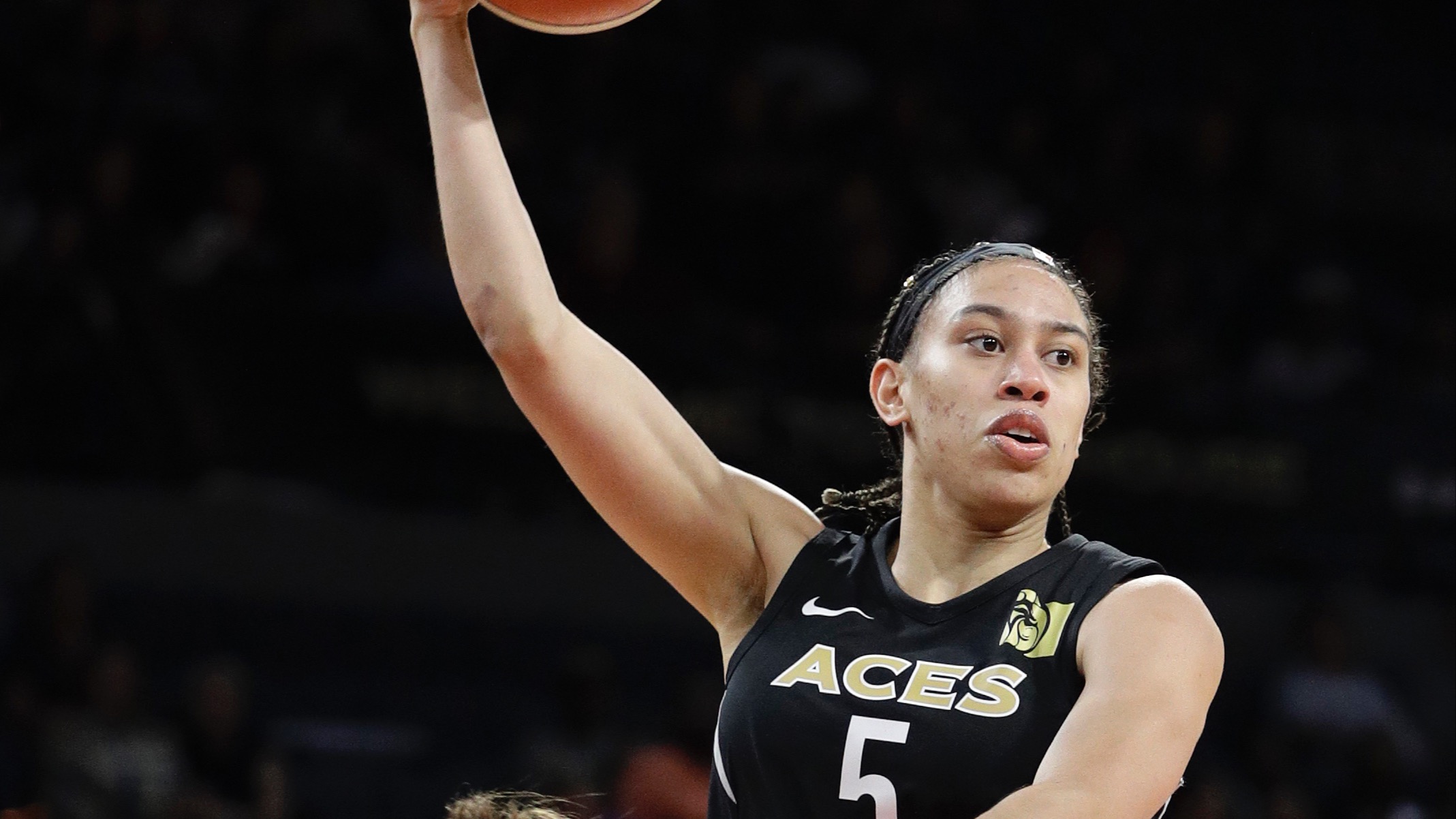 The Bill Laimbeer-coached Las Vegas Aces are not only the favorites for this season's WNBA title, they are also the predicted champion of four of the league's 12 general managers.