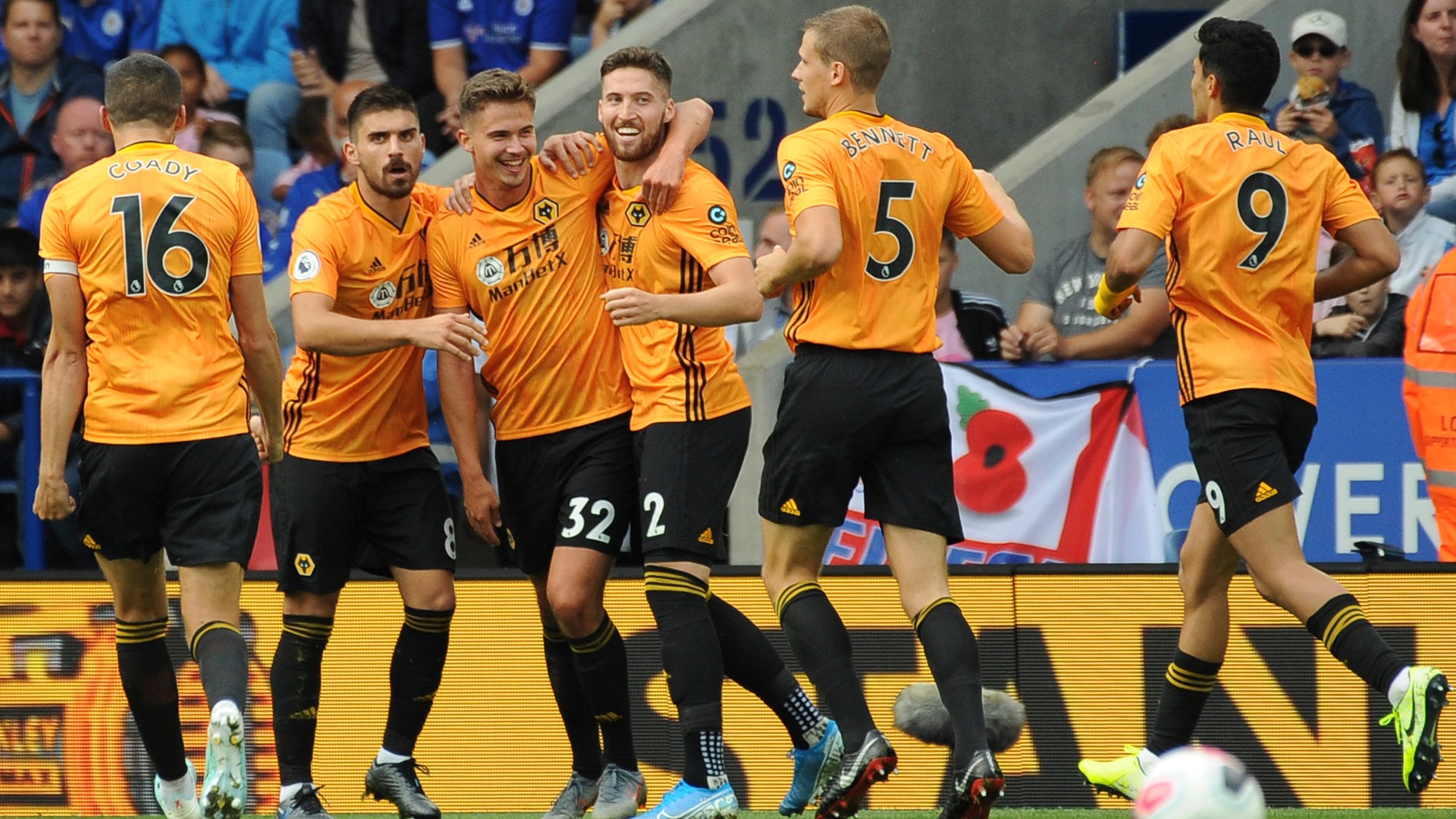 There may be a market overreaction to Manchester United after the Red Devils defeated Chelsea 4-0 in their first match of the Premier League season.