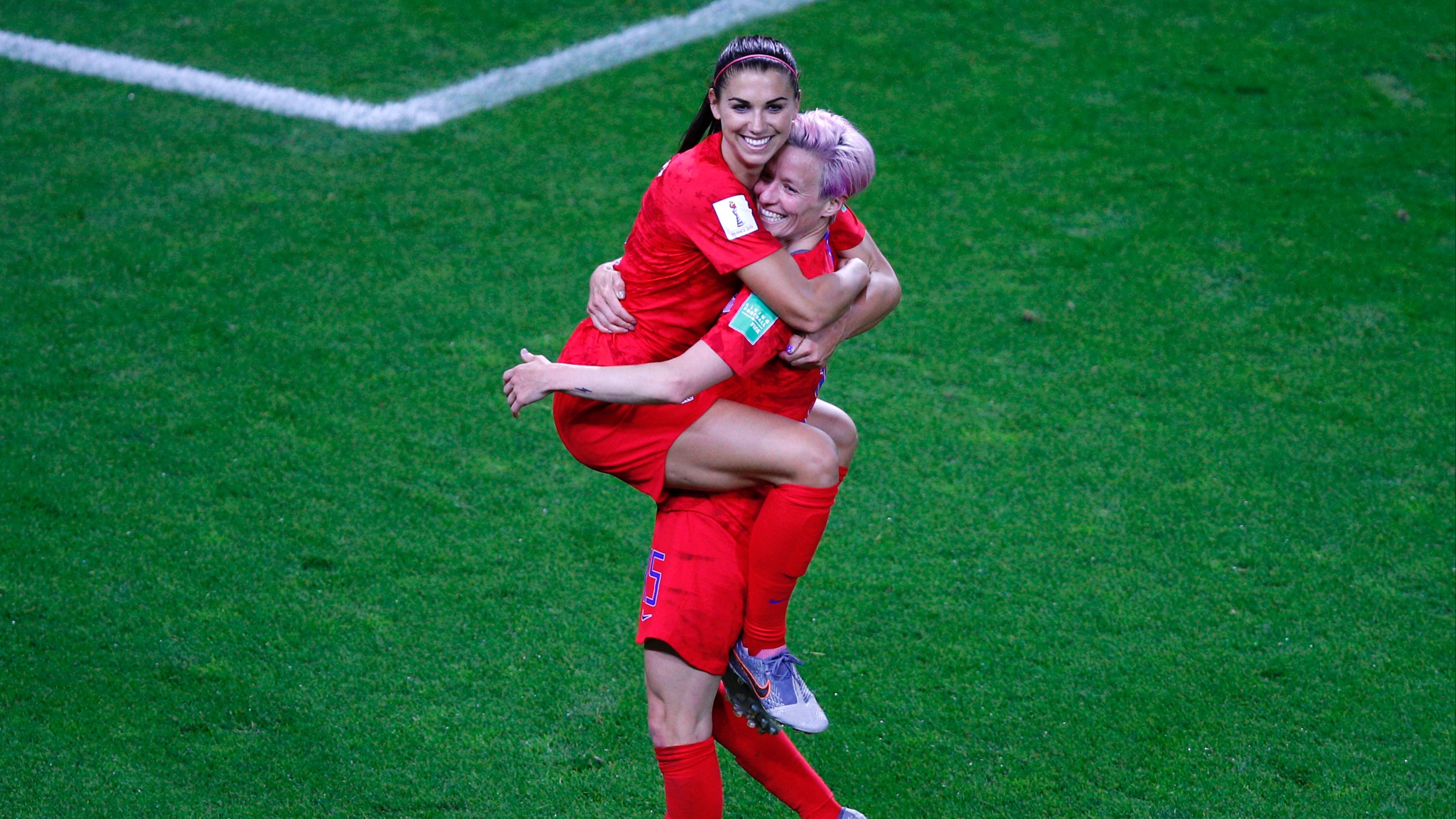 Winning isn't really the question Sunday for Team USA against Chile in its second World Cup match, it's more by how much.