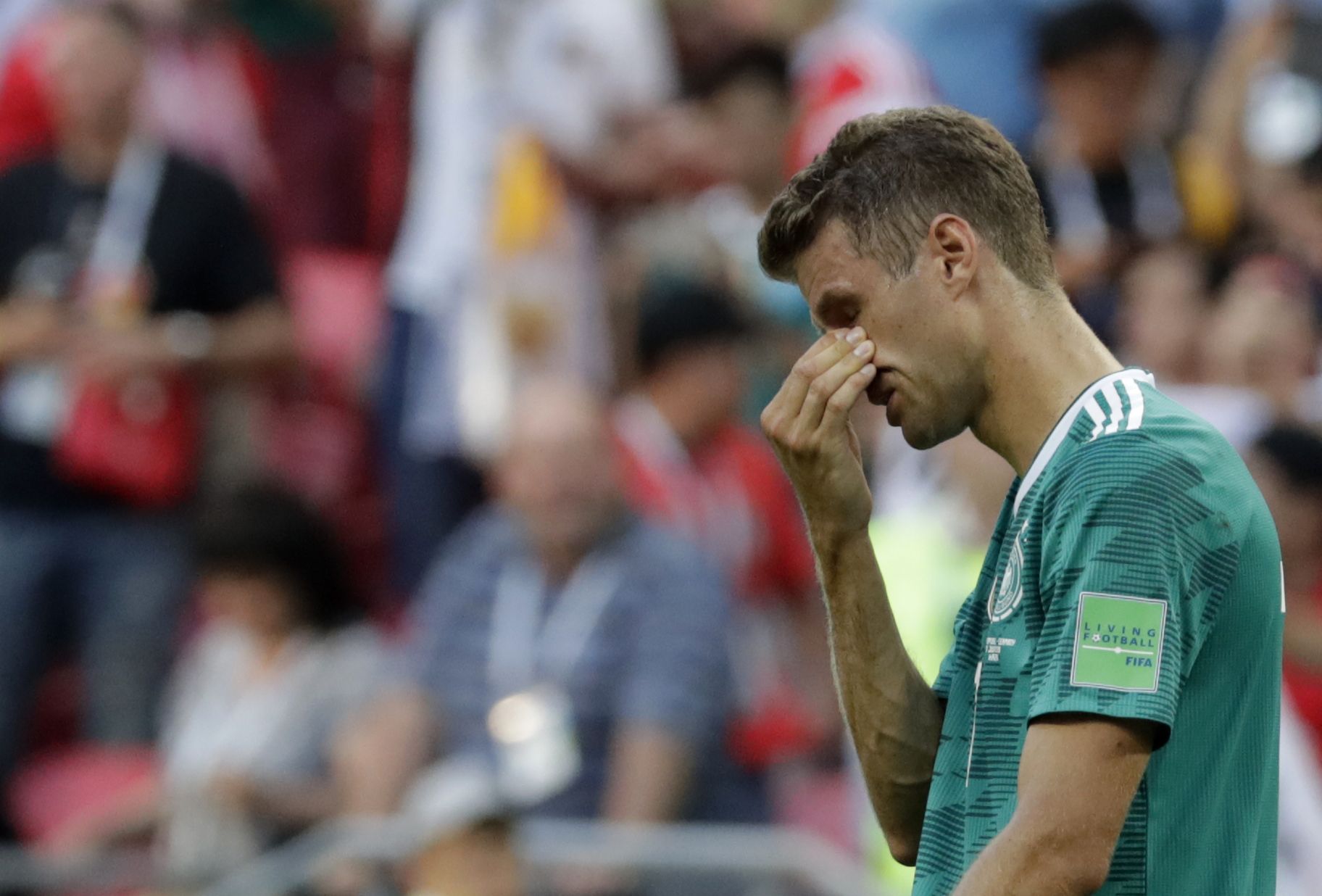 Germany became the fourth of the last five World Cup champions to be knocked out in the group stage, while Brazil advanced as the winner of its group.