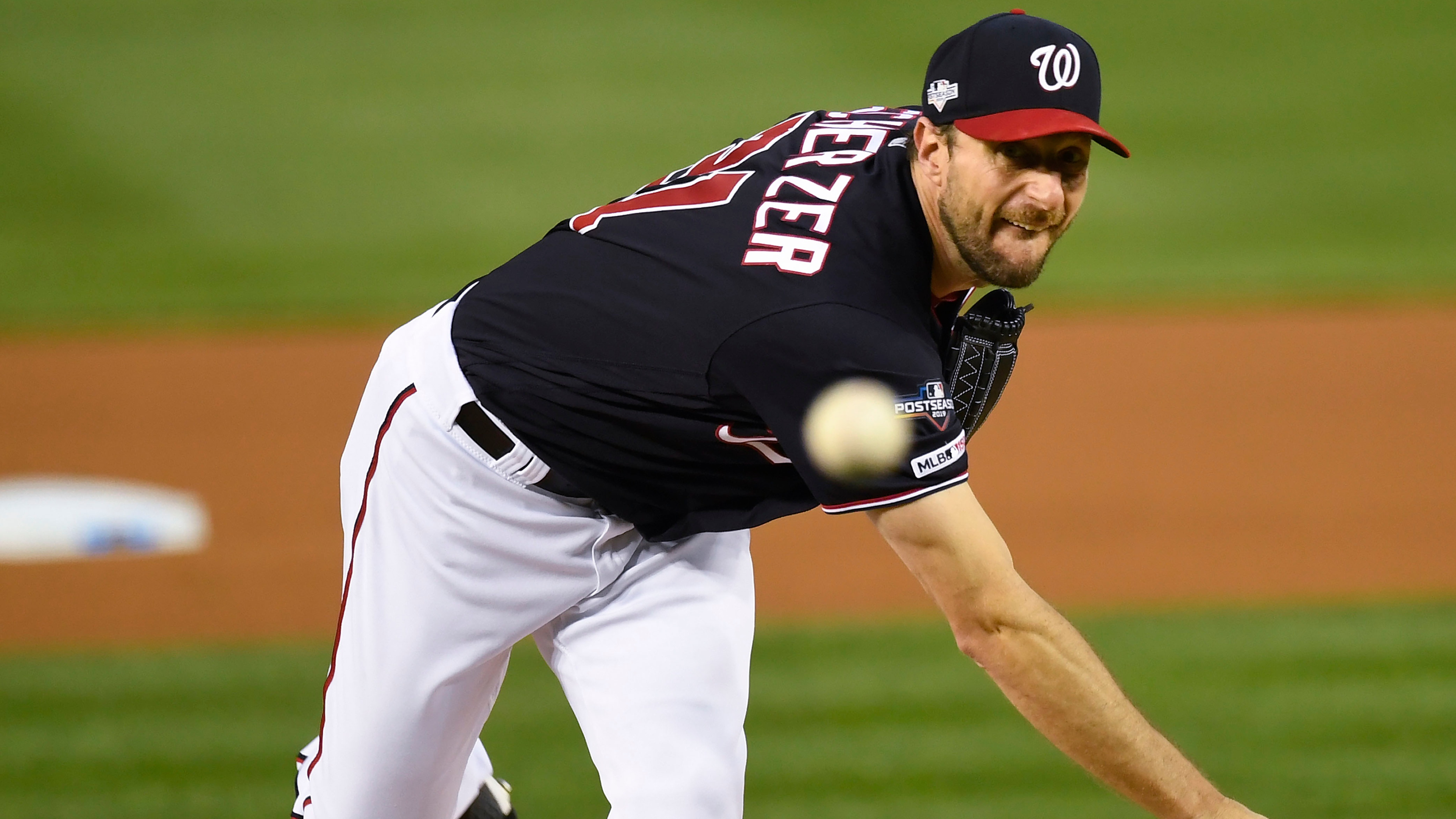 For the first time this postseason, the betting market has posted a total below 7 runs. Game 1 of the World Series has a total of just 6.5 with Max Scherzer and Gerrit Cole on the mound.