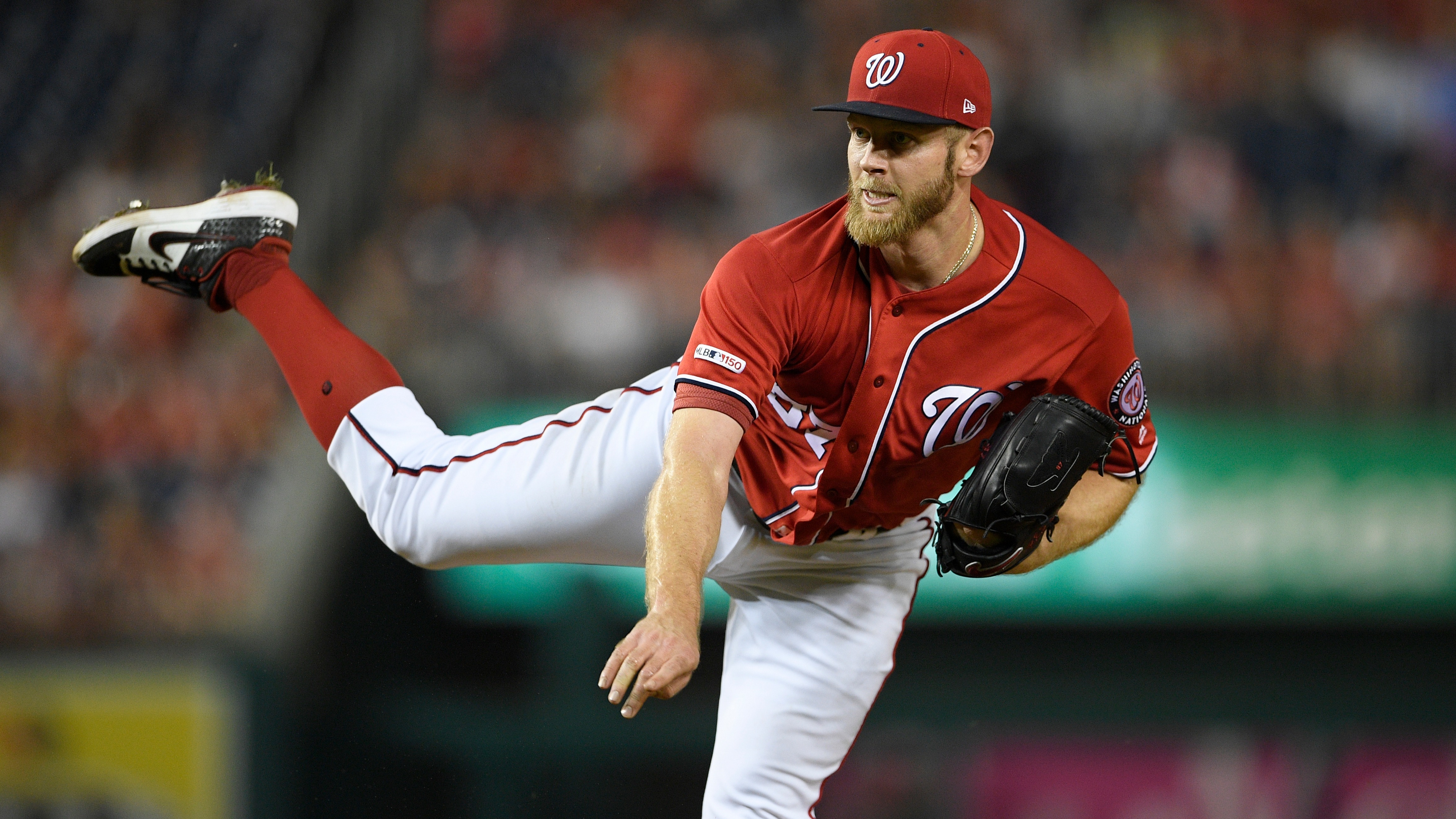 While the Astros are large betting favorites for Game 2 of the World Series, the Nats' Stephen Strasburg has been money on the road and as an underdog.