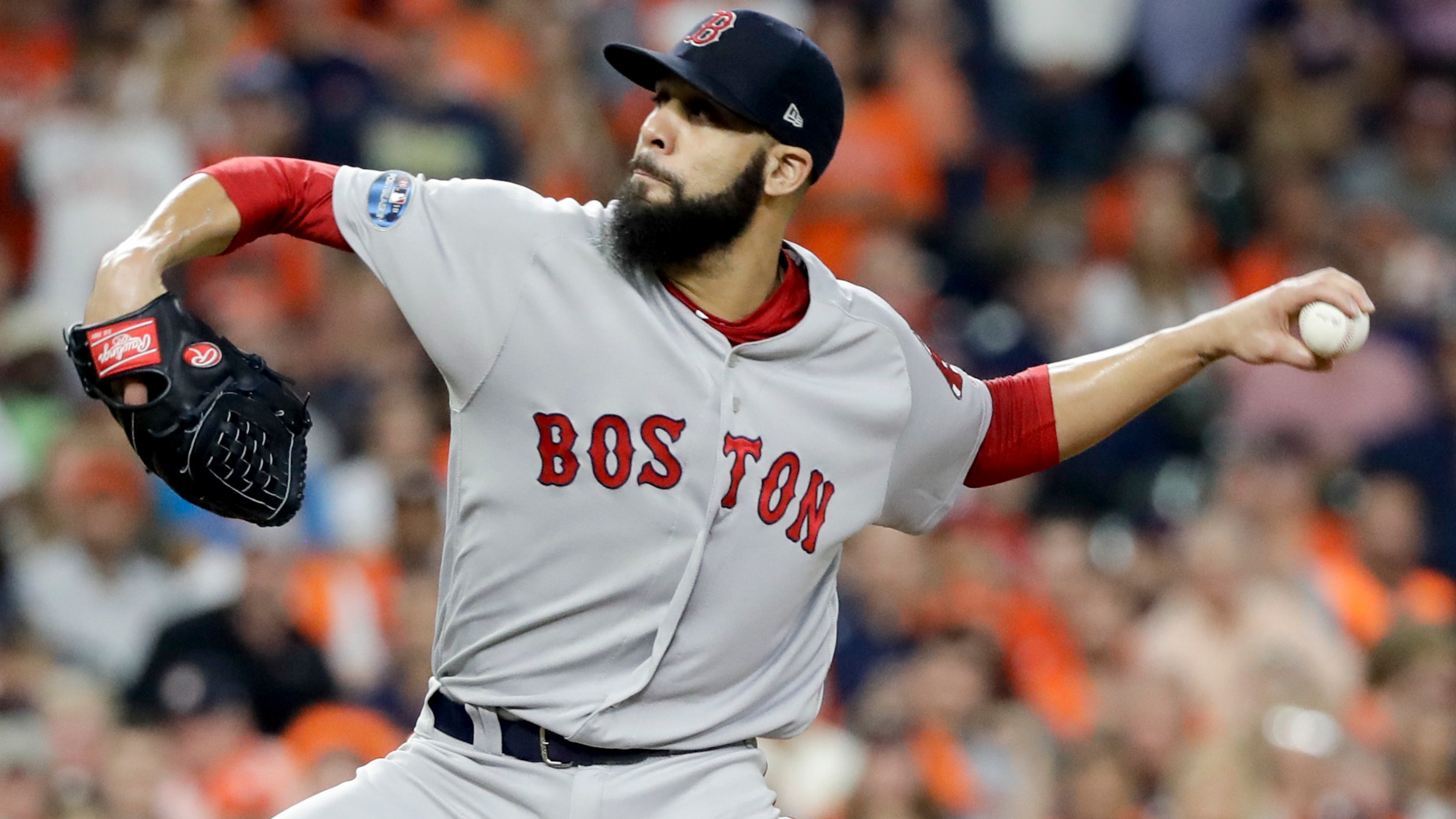 The Red Sox won Game 1 of the 2018 World Series against the Dodgers on Tuesday and turn to David Price, a playoff enigma, for Game 2. Can the southpaw replicate his stellar ALCS performance as the betting favorite?