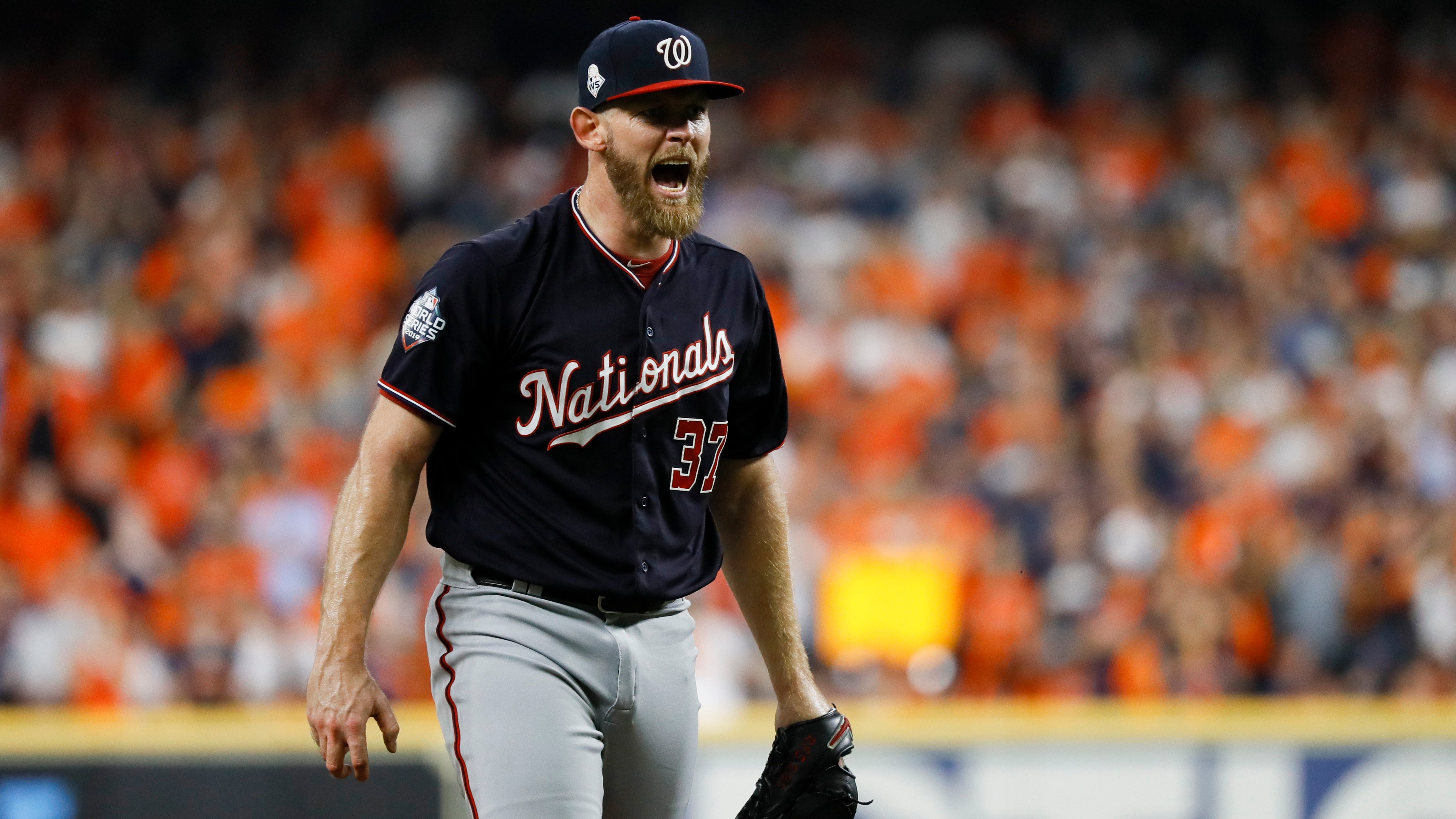 While the Nationals are on the brink of elimination, Stephen Strasburg has been money as a betting underdog, the role he's in vs. the Astros in Game 6 of the World Series.