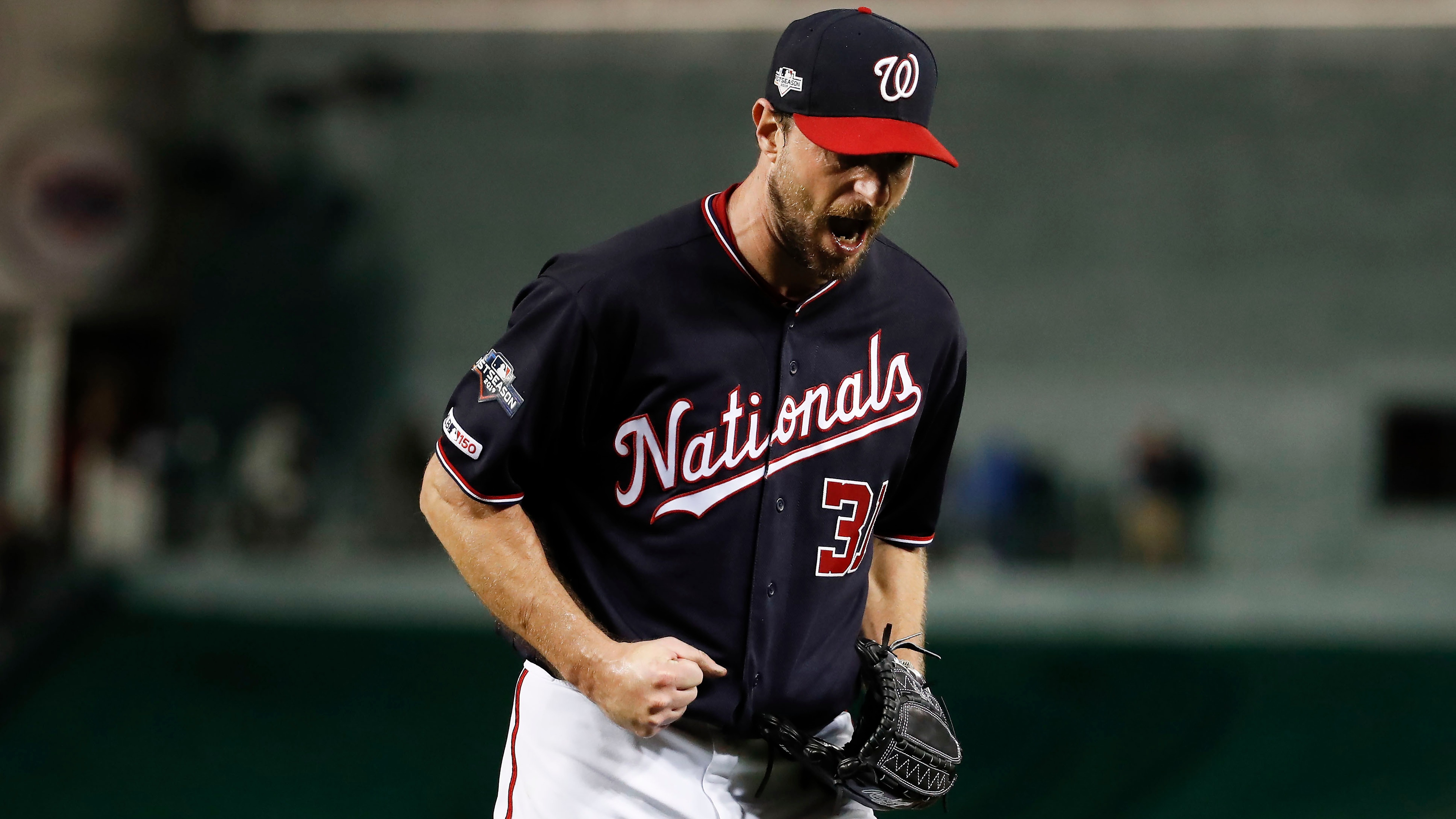 For the first time in an MLB, NBA or NHL best-of-7 playoff series, the road team has won the first six games. Yet the hometown Astros are favored over the Nationals in Game 7 of the World Series.