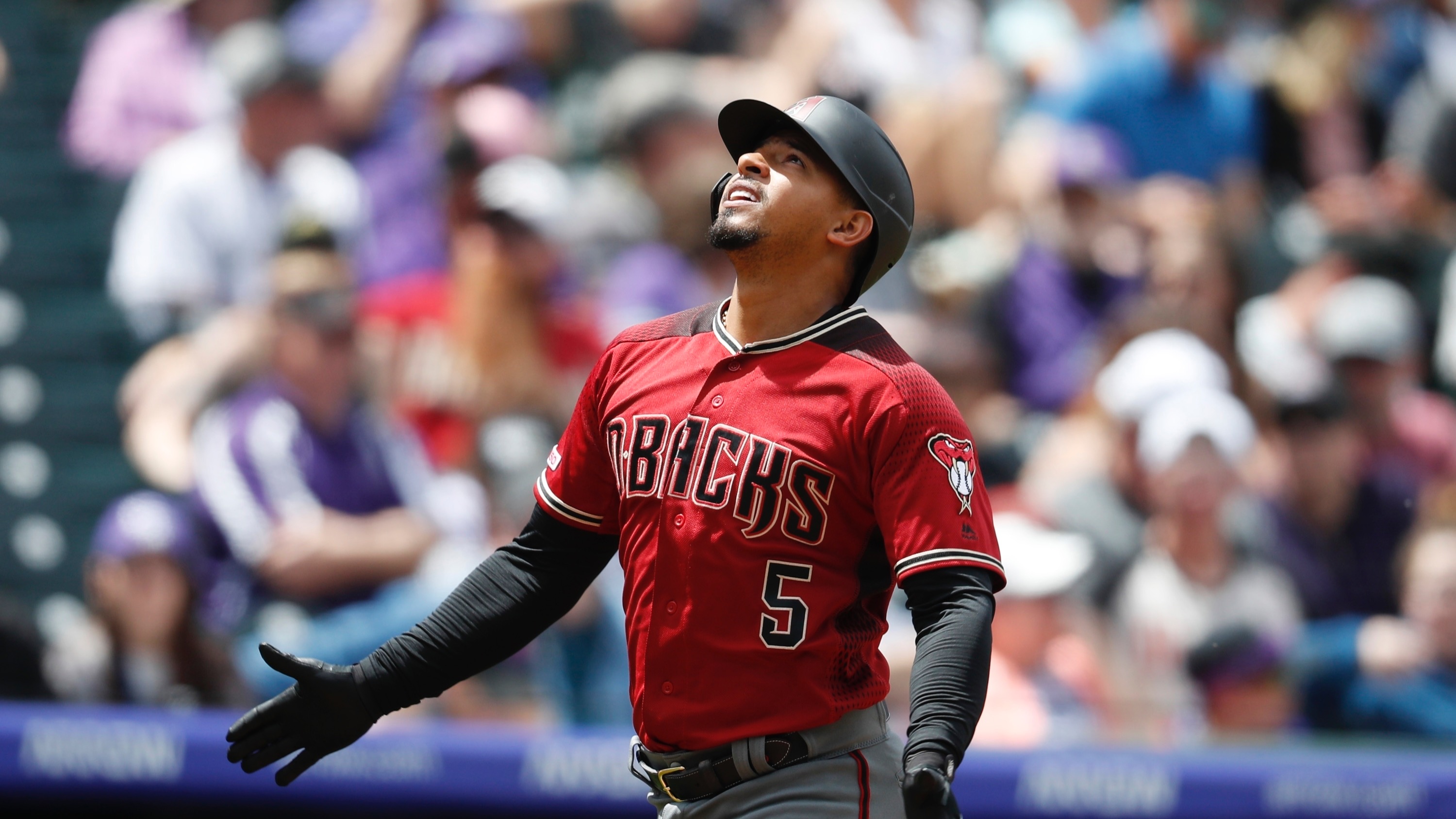 The Diamondbacks, like the Cubs, are shooting up the oddsboard to win the World Series.