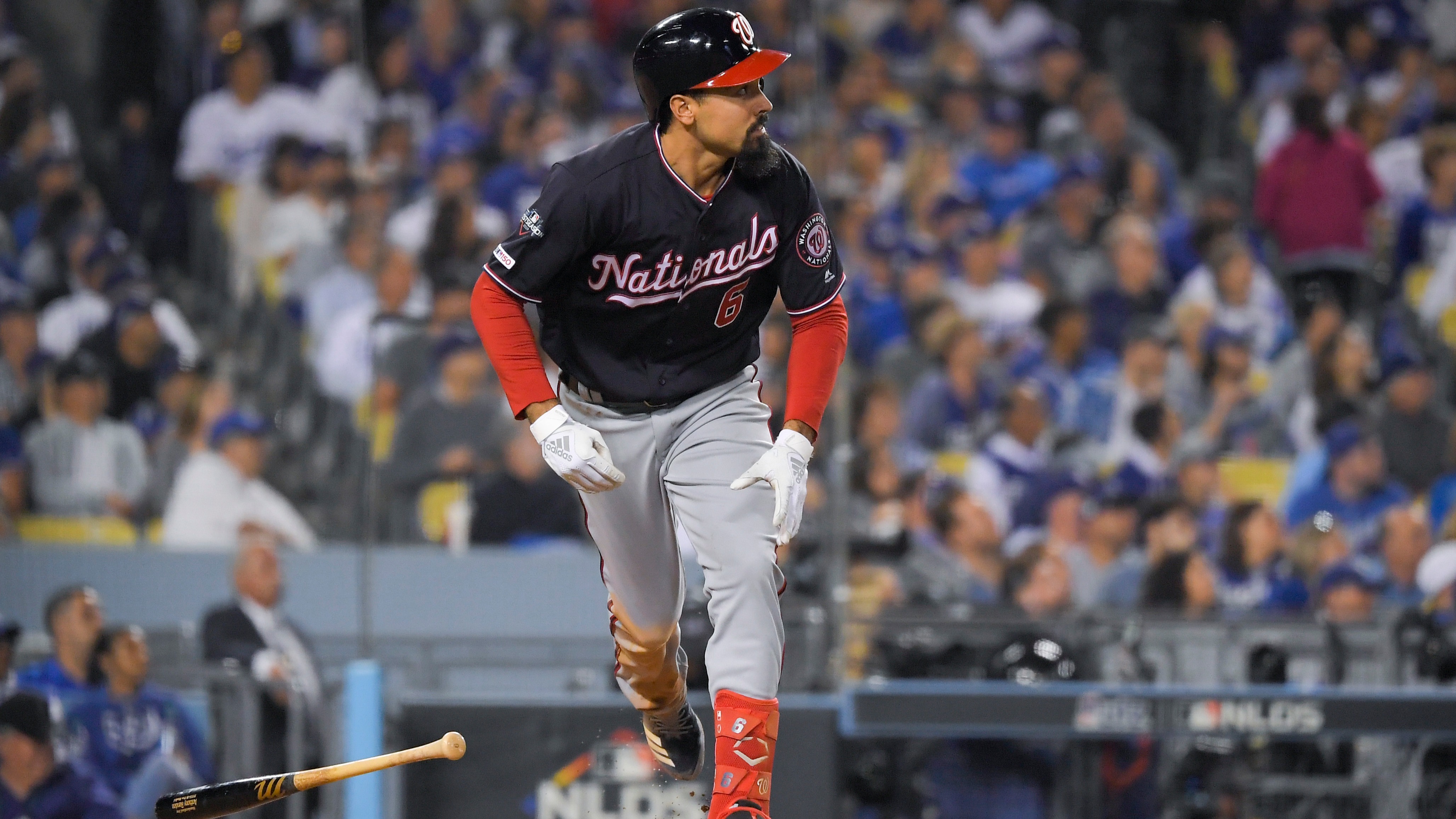 The World Series begins on Tuesday in Houston with an expected pitching duel between Max Scherzer and Gerrit Cole, but we'll be looking to Game 1's hitters for our player prop bets.