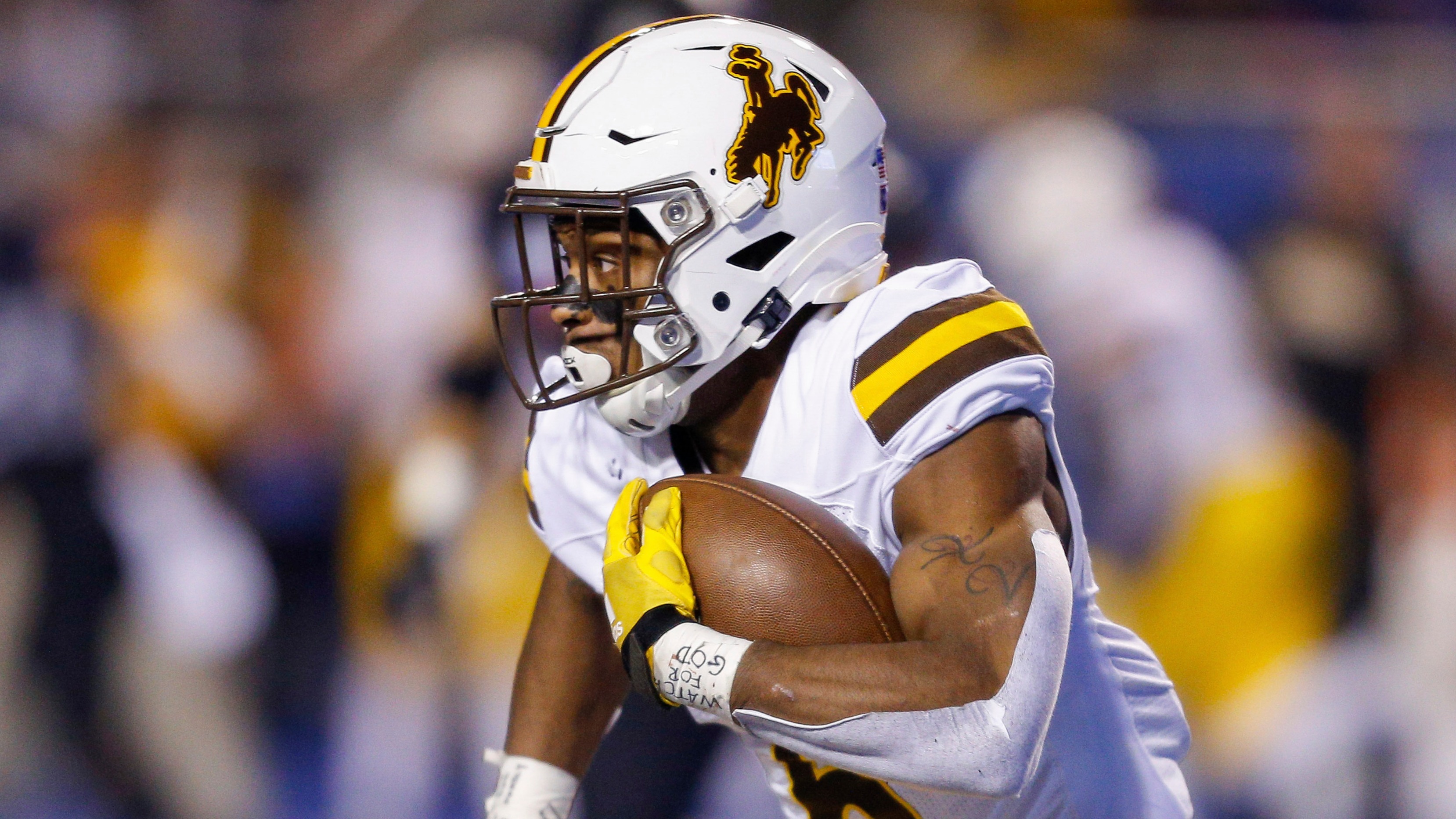 Wyoming is a solid favorite on oddsboards to win its fourth straight Bronze Boot over Colorado State on Friday night in Laramie.