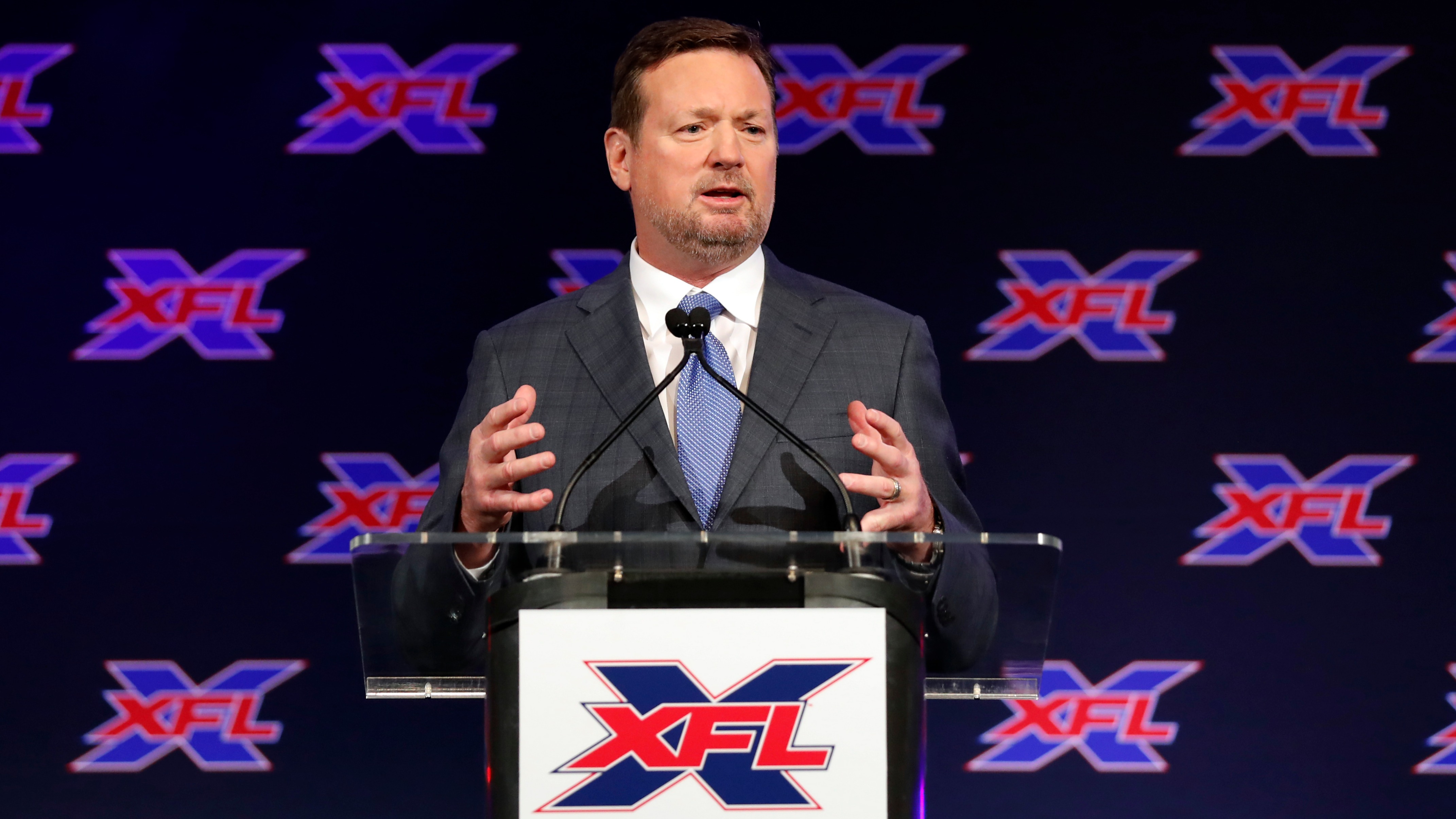 Not only is the betting market unfamiliar with the teams in the new XFL, but the rulebook throws a wrench or two into oddsmaking and handicapping.