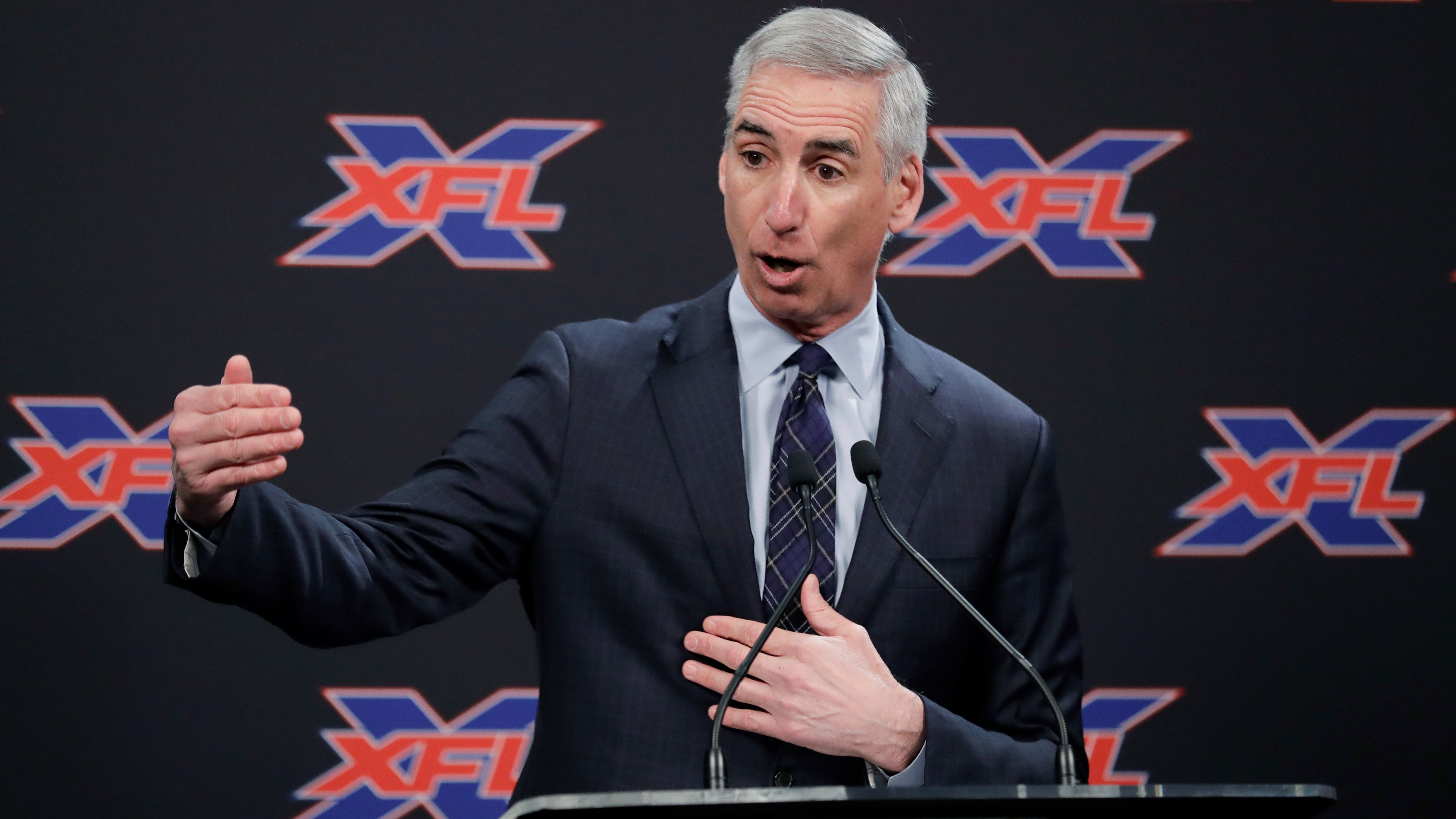 The highly anticipated XFL reboot takes center stage this weekend and oddsmakers are just as curious about how America’s newest professional football league will play out as bettors are.