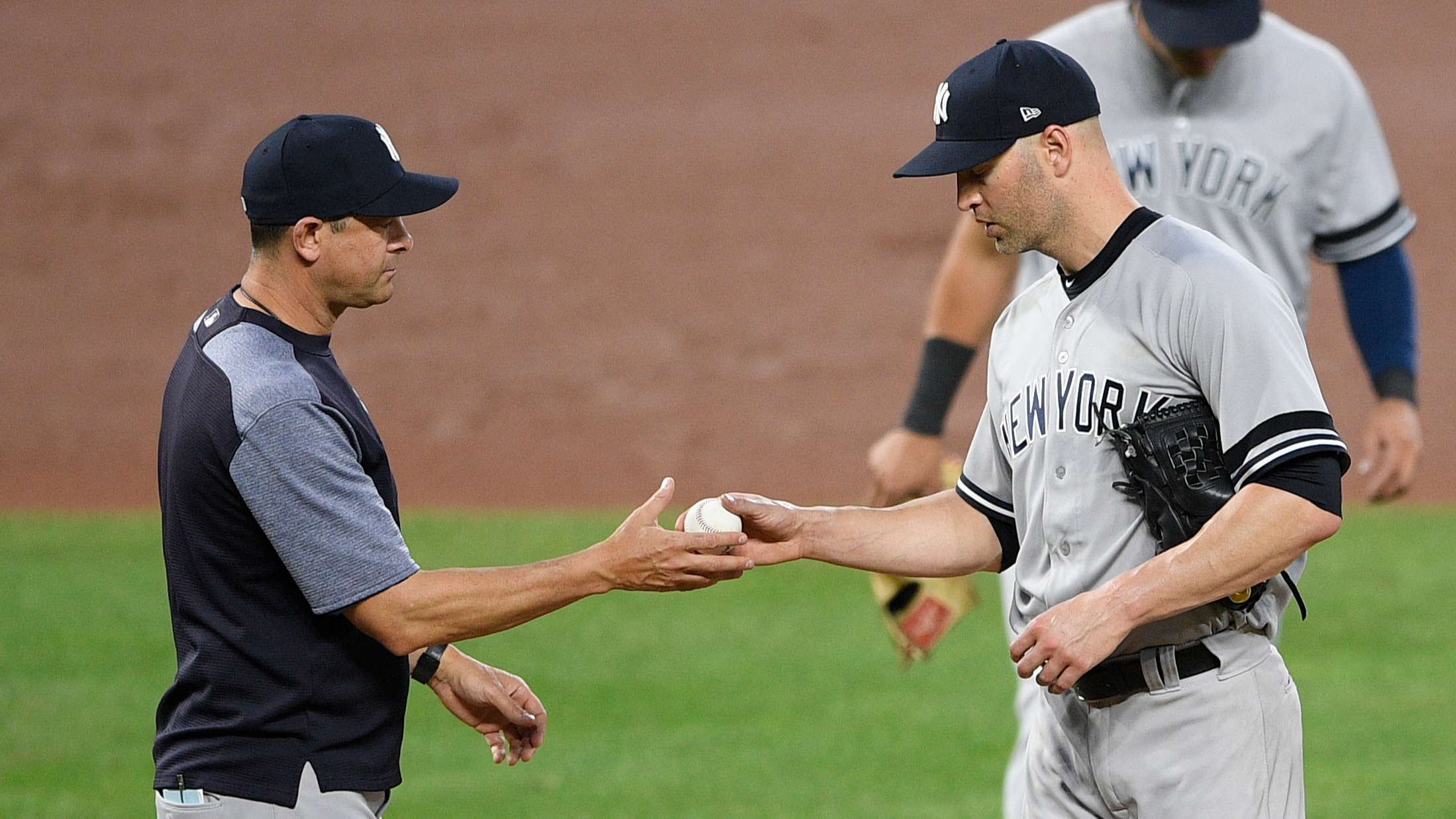 The Yankees have been the most-profitable team to bet on this season, but when it comes to being a road underdog, the Bronx Bombers have been less than formidable. New York is in the role Wednesday night in Oakland (9:07 p.m. CT, ESPN).