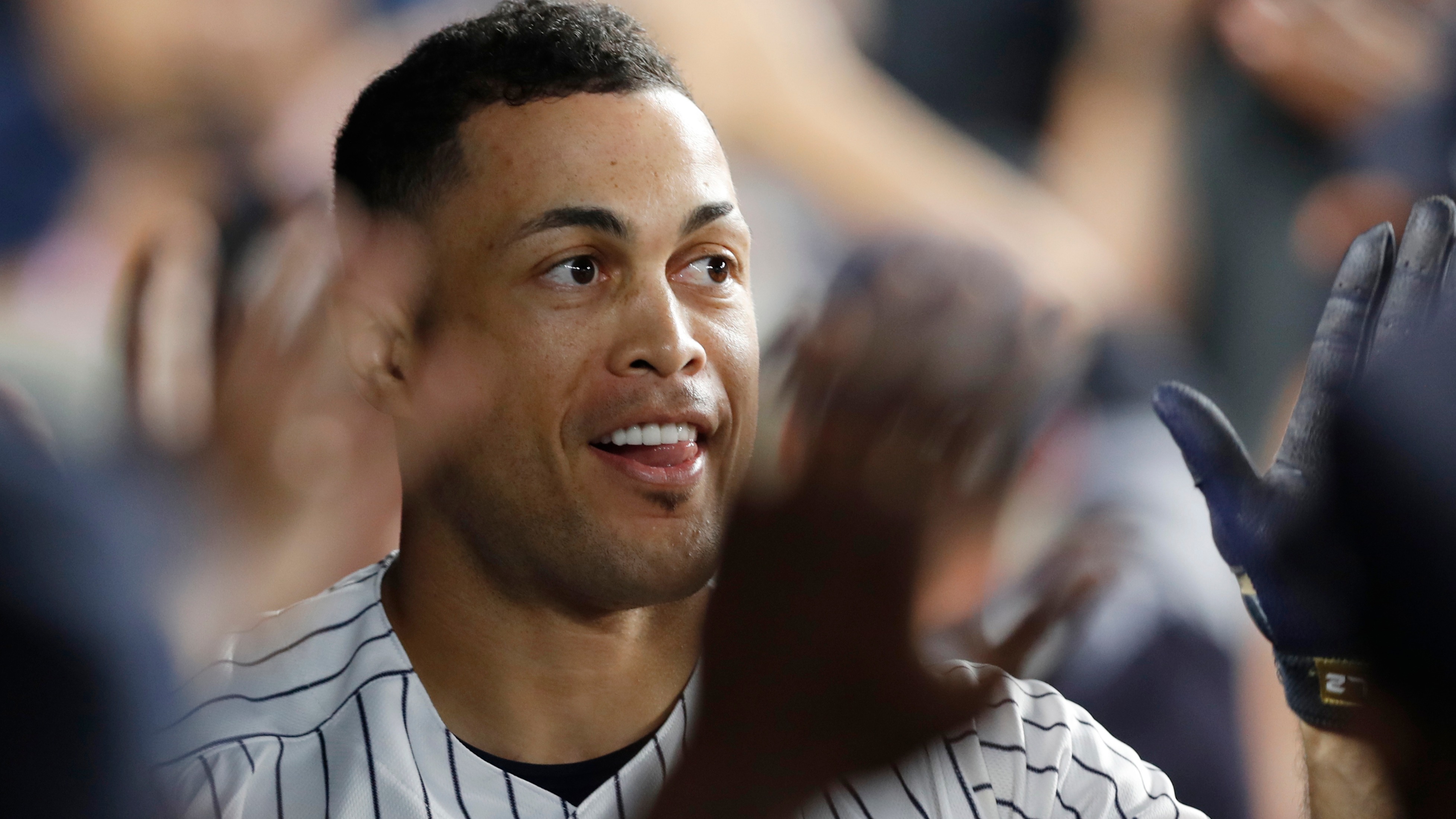 With the MLB regular season nearly at the midway point, there has been a betting pivot thanks to a hot streak by the Yankees and a slump by Houston.