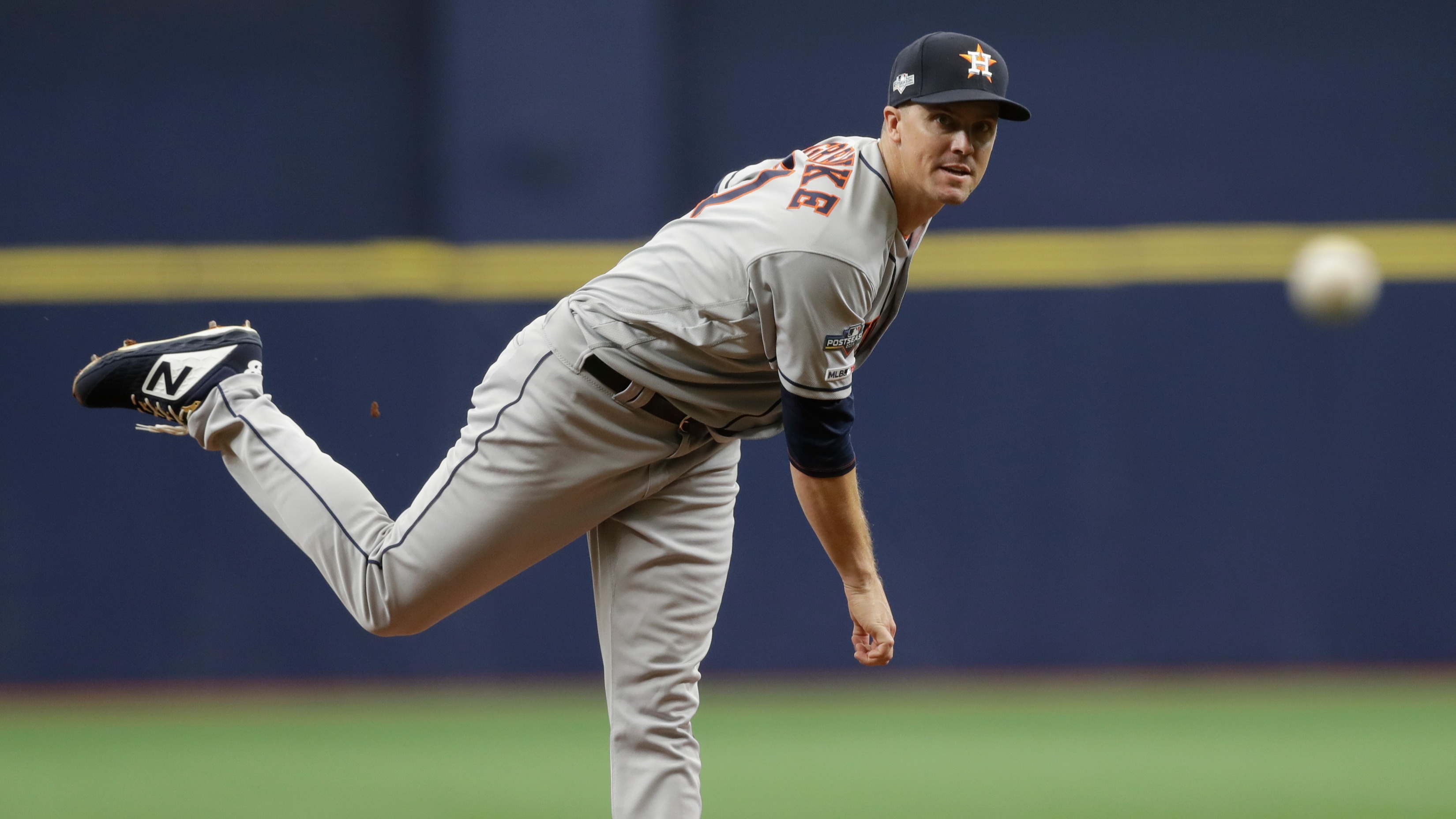 The Astros will bring back Zack Greinke on full rest to pitch Game 4 as a +120 underdog to avenge Game 1's loss to the Yankees. Despite being the underdog on Thursday, Houston is still an overwhelming favorite to reach the World Series.