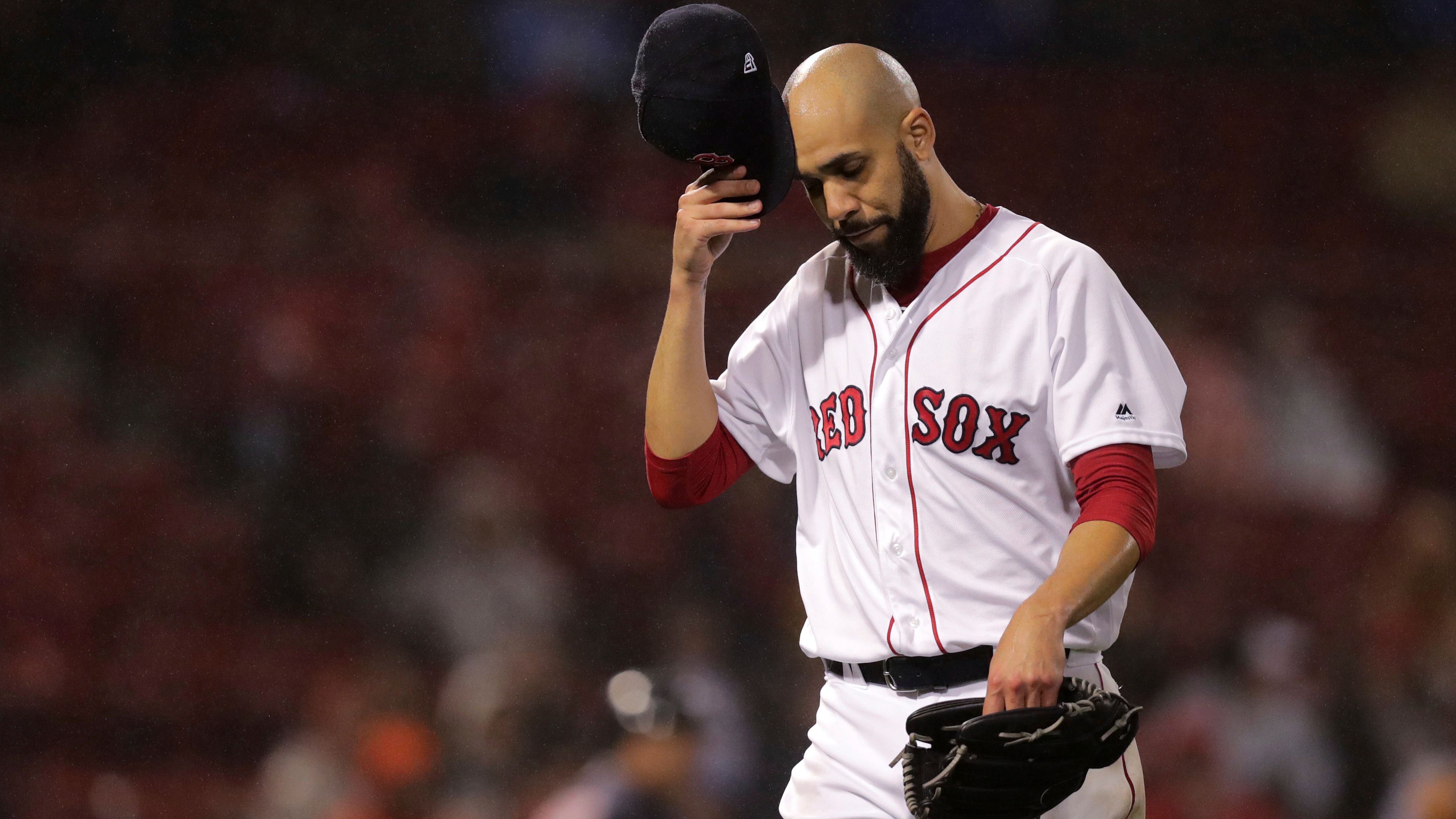 The Yankees are surging at home after an especially profitable month of baseball. The Red Sox are in a tailspin with a historically susceptible ace on the mound Sunday