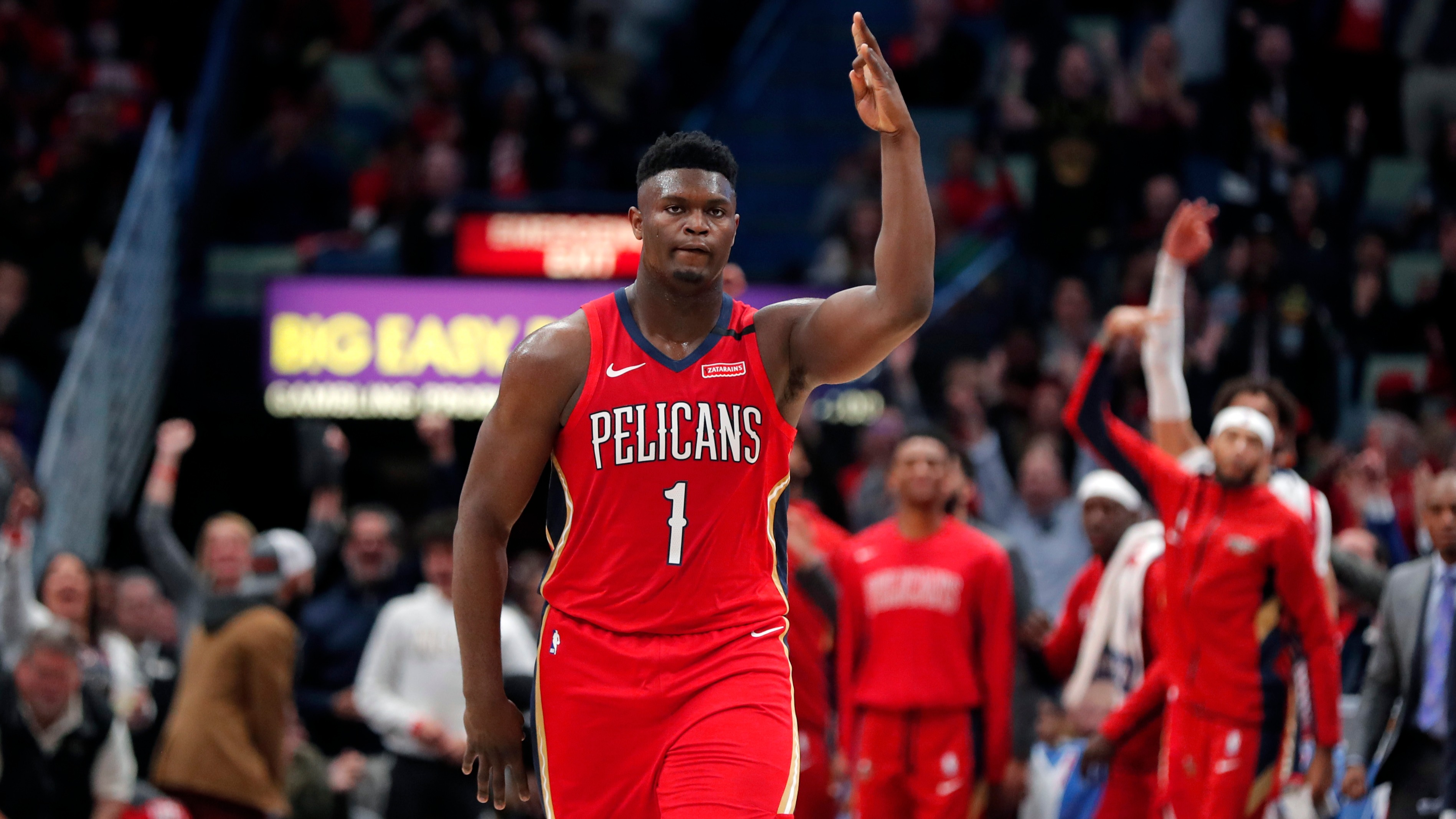 Zion Williamson scored 17 straight points for the Pelicans during the fourth quarter of his NBA debut on Wednesday, and his Rookie of the Year odds are on the move.