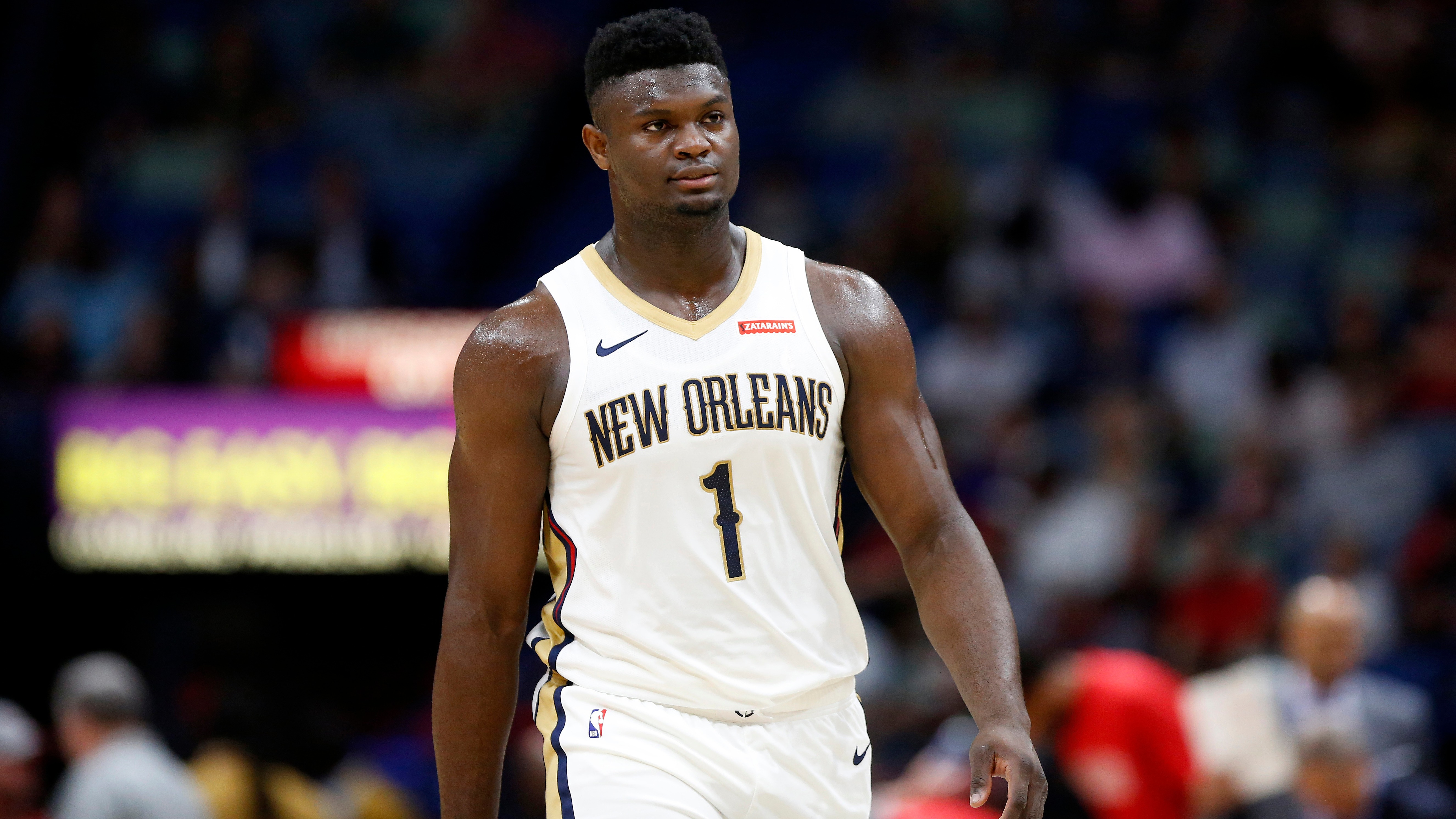 Zion Williamson will finally be making his much-awaited debut on Wednesday night, and it comes as the New Orleans Pelicans are trying to make a playoff push.